The Princess Mereret (Mereret B) was a daughter of Khakaure Senwosret III, this pectoral comes from her tomb in the lower galleries of the pyramid complex of her father at Dahshur.
In this object we find the name of her father Khakaure Senwosret III.
This object part of the “Treasure of Dhashur” has been discovered by Jacques De Morgan in 1894 and is exposed in the Cairo Museum (JE30875). 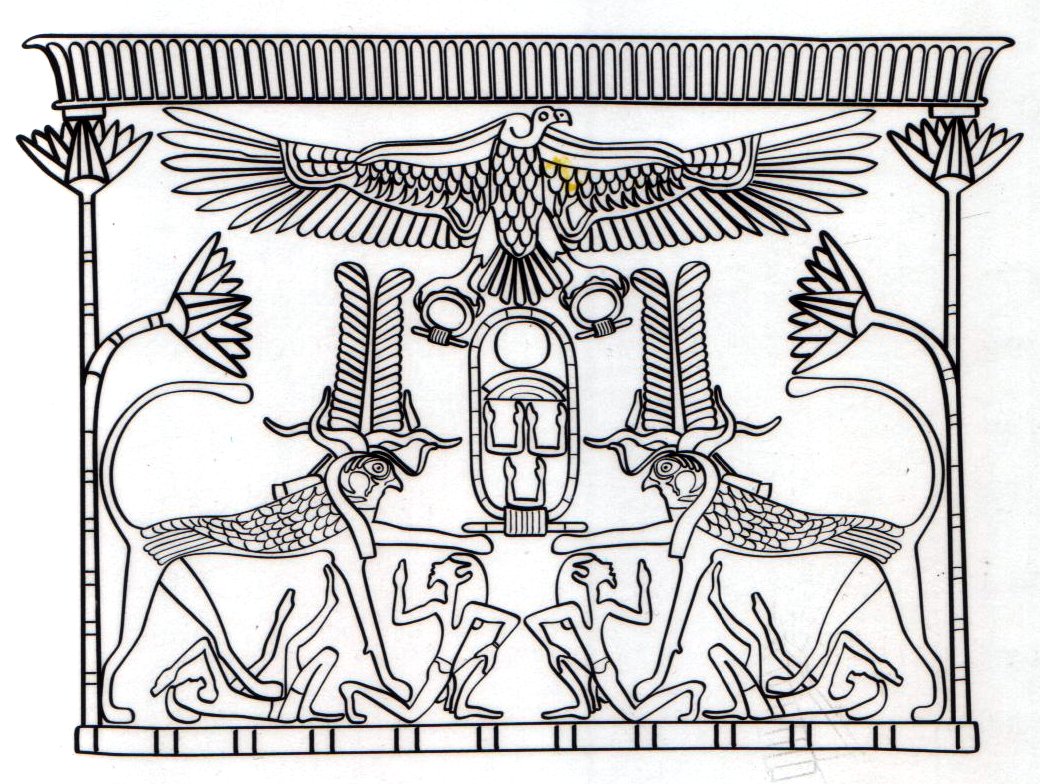 This entry was posted in Exercise 22, Kamrin. Bookmark the permalink.