The Princess Sithathor, “Sithathor A”, was a daughter of Khakaure Senwosret III , this pectoral comes from her tomb in the lower galleries of the pyramid complex of her father at Dahshur.
In her pectoral we find the name of her grandfather, Khakheperre Senwosret II.
This object part of the “Treasure of Dhashur” has been discovered by Jacques De Morgan in 1894 and is exposed in the Cairo Museum (JE30857). 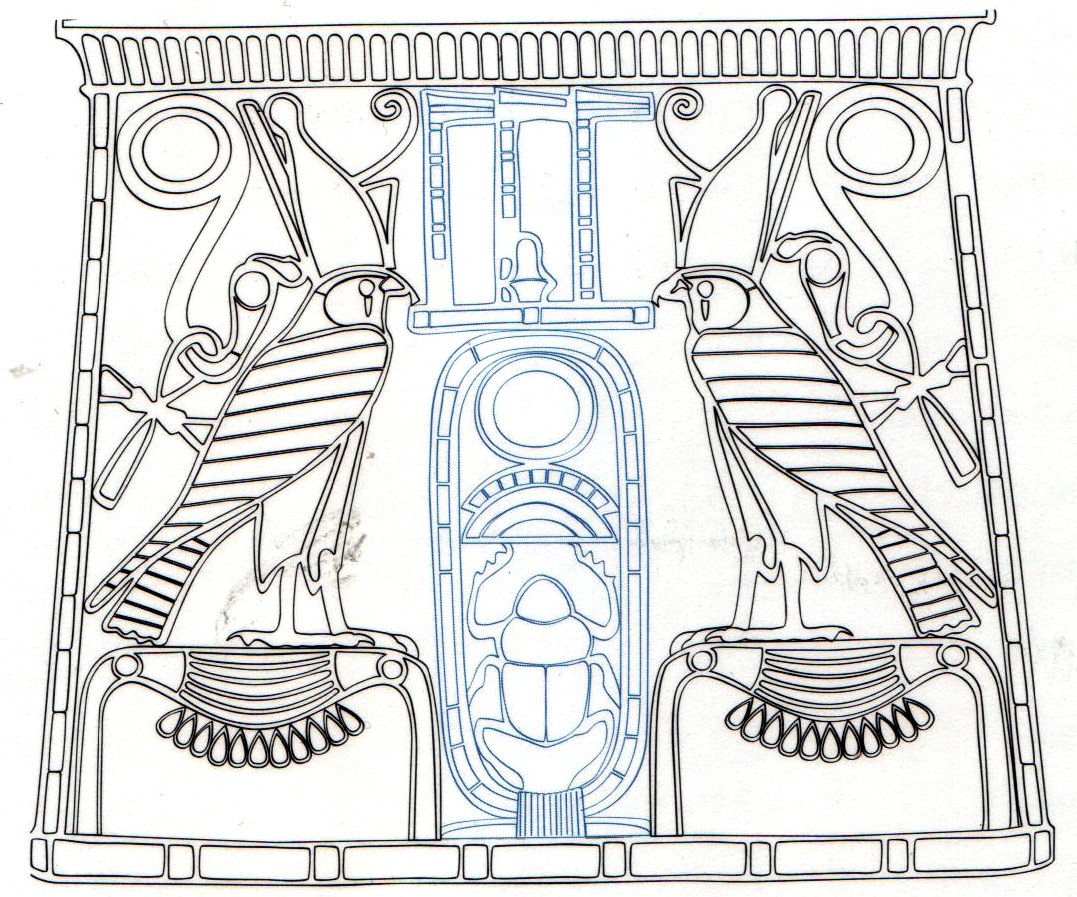 If we have a look to the MET’s pectoral of queen Sithathoriunet wife of Khakaure Senwosret III (her mother ?) we find so similarities that it’s impossible not to think that the mother could have gifted one of her jewels (with the name of her father) to her daughter.

This entry was posted in Exercise 22, Kamrin. Bookmark the permalink.